Youth Organization for Development and Democracy announces the end of the audience voting stage in the short films competition produced by youth within the framework of peacebuilding tools development and social cohesion Project funded by SAFERWORLD organization.
Youth Organization for Development and Democracy announced earlier to start voting in the Short Film Competition was produced by youngs, and published the participating films on its website, where called the audience to vote for the best short film in the field of peacebuilding and peaceful coexistence from the audience viewpoint by clicking on the like button of each movie separately. Voting has continued for five consecutive days.
The rating will be through the number of likes each contestant got, with only 35% of the total score. The rest of the assessment scores will be determined by a technical expert and project team. 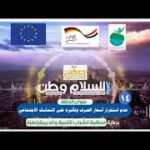 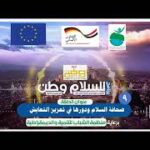